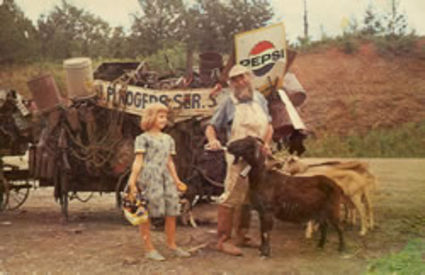 The Goat Man was a folk hero in the American South

The Deep South has given rise to many eccentric and unusual characters in the last 400 or so years that colonists, settlers, Native Americans and Southerners have collectively called the region home. Eccentric preachers such as Robert Sims led a war against authorities in the late 1890s. In Texas, outlaws who might have benefited from a diagnosis as sociopaths, like John Wesley Hardin shot hotel guests for snoring too loud. Indeed the list is endless and perhaps the South has more color and flare than any other region of the country.

Ranking high on the list of eccentric characters in our...