The rise and fall of Claiborne, Ala. 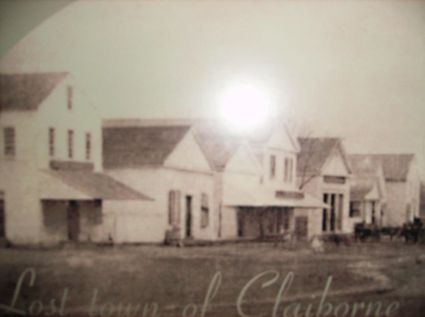 Claiborne, Alabama in its glory days.

Antebellum river culture during the period of 1814-1855 brought about the overnight rise of many riverfront towns. Settlements quickly grew to towns along the Alabama River in rapid succession. Towns such as Claiborne developed into well established centers of affluent living and commerce within a few short years.

Claiborne was located half way between Selma and Mobile along the Alabama River in Monroe County. The town was a frontier nexus for settlers and thousands of immigrants to Alabama came to Claiborne by way of steamer and other forms of riverboats and thereafter disembarked for var...