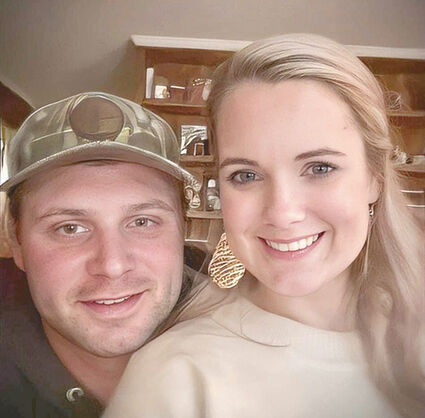 Patterson with his wife Summer

Austin Patterson was apparently hit by three buckshot pellets while hunting with his brother-in-law Jared Hinote.

Escambia County Sheriff Heath Jackson said the two were near each other when they heard the dogs coming.

"Austin ran down the road and the deer passed between the two when Hinote shot," Jackson said. "He then heard Austin scream that he'd been hit."

Patterson was loaded into a truck and taken to a nearby house to wait for an...