A tale of southern-fried romance 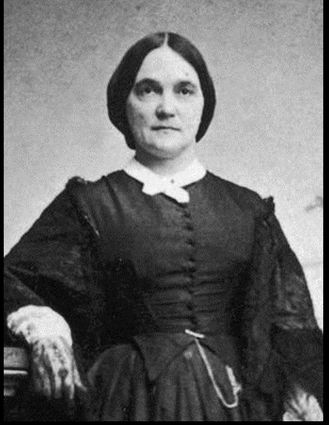 Mary Chestnut documented the war in her personal journal

Wars can destroy not just the lives of the people directly involved on the battlefield but the people left on the home front as well. During the War Between the States many loved ones were separated by not only by the geographic distance between them but by death and destruction.

Some of the greatest figures in that war were destined for heartbreak. General John Bell Hood is one example. Hood had a reputation for bravery and aggressiveness that sometimes bordered on recklessness. Arguably one of the best commanders in the Southern army, Hood became increasingly ineffective as he was promo...