Wiggins re-elected as board chairman 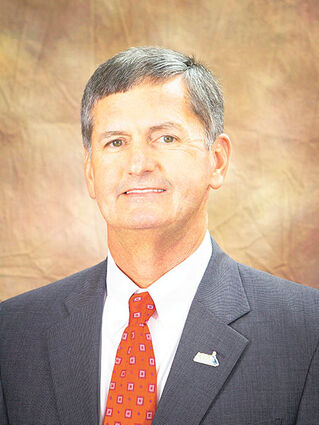 Raymond Wiggins was elected to serve another year as chairman of the Escambia County Commission and the board also elected Larry White to serve as vice chairman during Monday's county commission meeting.

The five-member county commission is elected by districts on staggered years. The five commissioners then elect the chairman and vice chairman.

Commissioner White nominated Wiggins to serve as chairman and received a second from Brandon Smith. The motion carried unanimously.