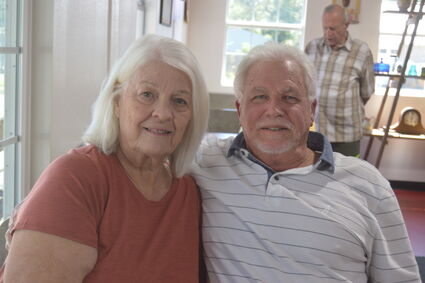 Beth and Billy Dekel will see you at Rabo's

With what started as a way to make money and turned more to the excitement as Billy Dekel flew numerous trips to Columbia and beyond bringing large cargos of marijuana back to the United States. His drug smuggling career ended on Sept. 27, 1990 in the parking lot of Bennigan's Restaurant in Pensacola when Ed Hudson arrested him on federal warrants that eventually led to Dekel being sentenced to two life sentences without the possibility of parole and eight 30-year sentences. He spent his time in federal prison writing. Thanks to the Clemency Act signed by President Obama in 2014, Dekel was...