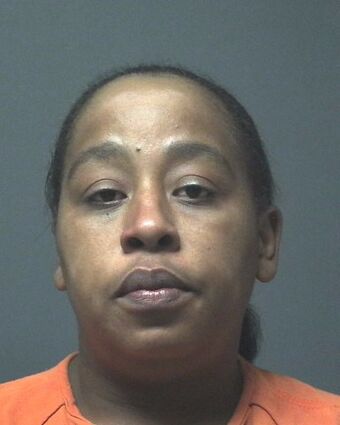 An Atmore woman who approached a driver's license check in Flomaton apparently fled from the scene and was later stopped and charged with multiple drug charges and driving under the influence of alcohol.