Murder suspect is behind bars 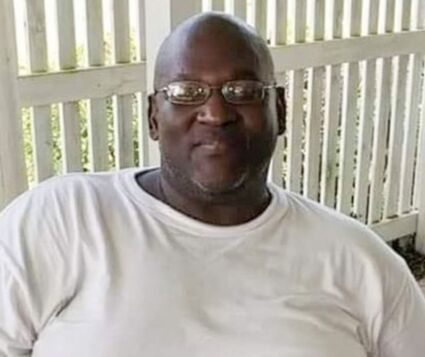 Murder warrants were signed late Friday afternoon on Caleb Scott Anderson, 23, of Michigan for the murder of Flomaton resident Dwight Anthony Dixon, 52, who was stabbed to death last Wednesday morning inside his Dixon Road residence.

Anderson was taken into custody last Wednesday afternoon and booked into the Shelby County Jail. Anderson is also a suspect in a homicide that occurred in Green Bay, Wisconsin that was reported Aug. 2, the day before Dixon was killed in Flomaton. He also faces other charges in Michigan where he is accused of trying to kidnap an 18-year old female who was joggi...