Brewton man is arrested for meth 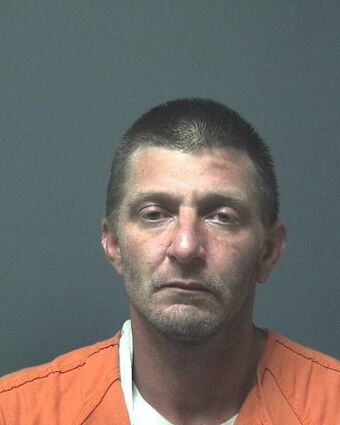 A Brewton man was arrested on multiple charges, including possession of methamphetamine with intent to distribute, following a traffic stop Friday, Aug. 5 in Flomaton.

According to police reports, Wiggins' vehicle was pulled over by Flomaton police on Upper Creek Road for improper lane usage. K-9 Boo alerted on the vehicle and the illegal drugs were found inside the vehicle.

During a bond hearing before District Judge Eric Coale, Wiggins said he understood the charges against him and wanted to hire his own attorney. Judge Coale set his bond at $75,000.