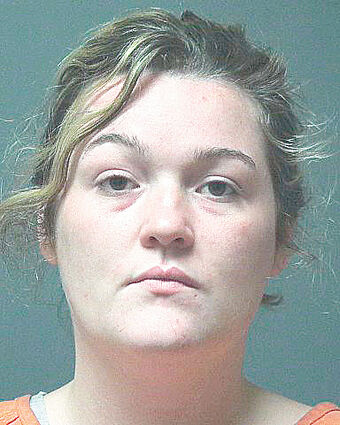 A Brewton woman who was driving the vehicle on May 13 that veered off Old Atmore Road into trees that left a Flomaton man dead has been arrested and charged with reckless murder with Flomaton police saying the woman was intoxicated at the time of the crash.

Taylor was behind the wheel of the 2012 Chevrolet Malibu that left the roadway, crashed into trees and was engulfed with flames with Jacob Maulden, 24, of Flomaton trapped inside. Maulden was pronounced dead at the scene following the 1:27...