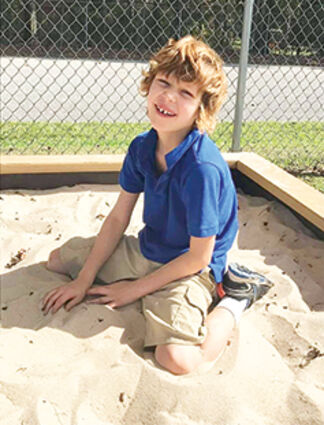 The community is not only mourning but rallying to help a family who lost everything including 10-year old Cyrus Kerce in a fire that spread through the family's mobile home Friday morning north of Brewton.

Cyrus, 10, was described as being an autistic and non verbal W.S. Neal fifth grader who failed to escape the burning home when the fire erupted.

"There are no words to describe it other than it's my worst nightmare," Cyrus' mother Kathy McClure Kerce said. "It's terrible."

Kathy said she, Cyrus and daughter Sarah, 9, were inside the home when the fire began about 9 a.m. and feels that Cy...