By Bo Bolton
Special to the Ledger

Upton gets probation after guilty plea 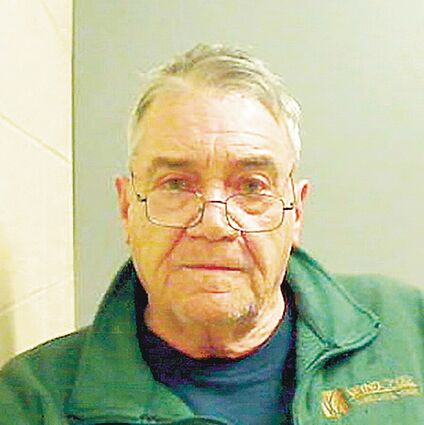 DuBose warned Upton that the consequences would be much worse if he does not comply with the probation terms.

"Mr. Upton, don't let me see you back in here," DuBose said at the federal courthouse Tuesday afternoon. "If you screw up, you are not going home."

In February, Upton entered a guilty plea before the start of testimony...