Lion Key loved to help all 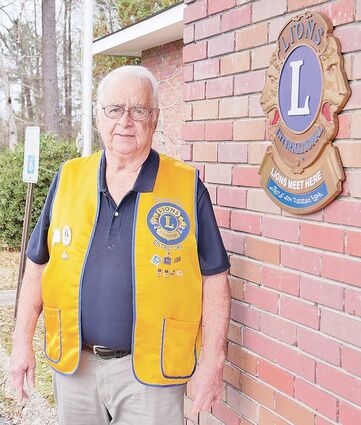 Key was an active, long-time Lion

Residents of Flomaton and the surrounding areas are mourning the loss of Wayne Key, who died at Baptist Hospital in Pensacola Tuesday following a long battle to recover from a stroke.

A tenacious member of the Flomaton Lions Club, Key grew up in Pensacola from the age of 6, where his father was in the civil service.

A Boy Scout and Explorer Scout in his youth, Key had two brothers and worked as a 'soda jerk' at the Pensacola Dairy Bar, a Pensacola icon until it was later torn down to make way for Interstate 110.

A typical adolescent, Key enlisted in the U.S. Army after high school, where he...