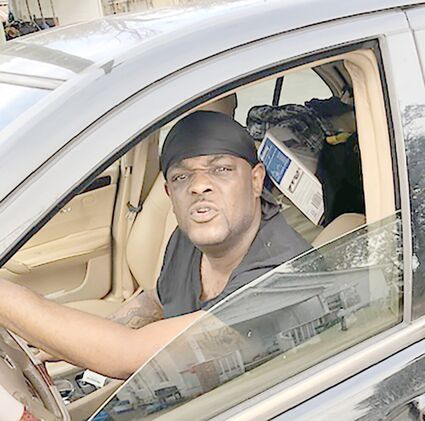 A Flomaton man was charged with leaving the scene of an accident and reckless endangerment after running into two vehicles on Poplar Street as parents and grandparents were picking up children from Flomaton Elementary School, with one woman using her cell phone to take pictures of him and his tag number.

Richard Browning was arrested by Flomaton police Wednesday, the day after the incident.

Rose Wilson said she was in line on Poplar to pick up her granddaughter when Browning's black Mercedes hit her from behind. She said the damage wasn't bad and asked Browning to follow her on to the schoo...