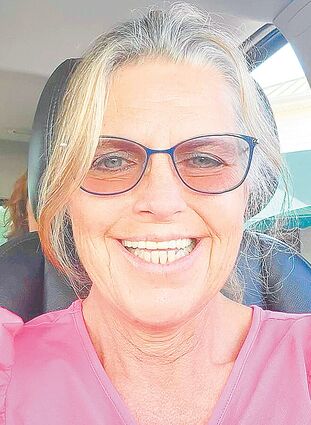 No cause of death has been determined in the case, as of Tuesday morning, he said.

The remains of Cheryl Louise Pence, age 56, of Rye, Colorado, were found last Thursday morning in Monroe County, just south of the Wilcox County line. Pence had been missing since Dec. 31, when she and her son, Michael Brandon McBee, age 37, also of Rye, Colorado, were seen entering the woods off St. Francis Road, west of McWilliams in Wilcox...