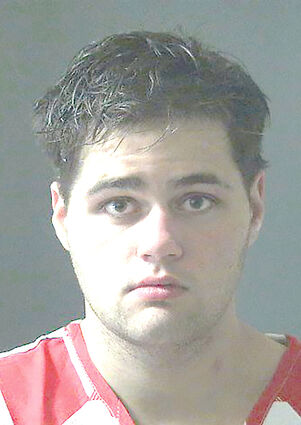 A 21-year old Indianapolis man who befriended a 14-year old East Brewton girl through social media has been charged with rape II and interference with child custody after he rode a Greyhound bus and hitchhiked from West Virginia to have sex with the underage girl.

Cameron Lawrence Sparks was jailed on $500,000 following his arrest by officers with the East Brewton Police Department. Sparks was also charged with computer solicitation of sex from a child.

East Brewton Police Chief Kenny Brazille said Sparks rode the bus from West Virginia to Birmingham and then hitchhiked from Birmingham to E...