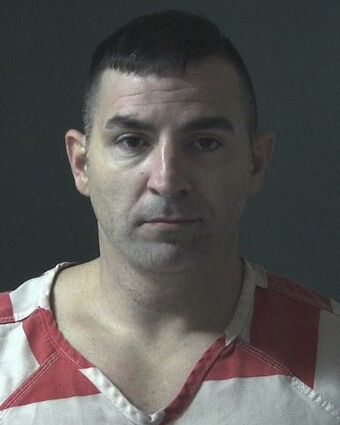 An Evergreen man who ran his vehicle into a house in the 1700 block of Highway 41 in Brewton was arrested on multiple charges including attempted murder for allegedly firing a weapon at sheriff's deputies who responded to the original crash complaint.

Shawn Jerome Miller, 40, 40 Camillia Lane, was charged with attempted murder, public intoxication, reckless endangerment, leaving the scene of an accident and carrying a concealed weapon without a permit.

According to court records, Miller is accused of driving his vehicle into an occupied house on Highway 41. He is then accused of fleeing the...