Attempted to smuggle phone to an inmate 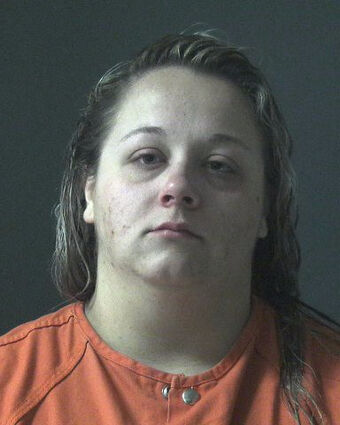 A correctional officer at the Escambia County Detention Center in Brewton has been arrested for promoting prison contraband and using her position for personal gain.

Sheriff Heath Jackson said Boatright was found in possession of a cellular telephone that was being smuggled into the jail to be given to an inmate. Jackson stated Boatright received money from the inmate to purchase the phone and bring it inside the facility.