Johnson accused of diverting the police 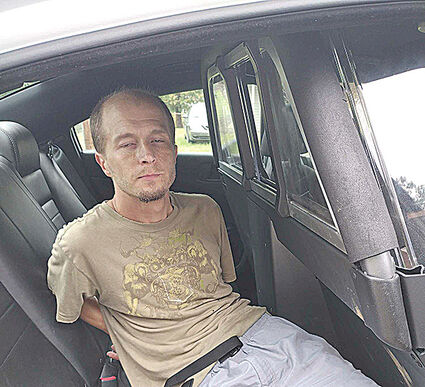 On Oct. 1 as Flomaton police were conducting an investigation in the Holt Subdivision, police were pulled off the investigation to respond to a 'shots fired' call at the other end of town that eventually led to the arrest of a Flomaton man for making a false report to law enforcement and obstructing a government operation.

Shane Johnson, 35, was arrested on the misdemeanor charges at 125 Sue St.

Flomaton Police Chief Chance Thompson said due to the priority of the 'shots fired' call, others left the Holt Subdivision to respond, only to find out no shots had been fired.