Originally jailed for stabbing another man; McCall back in court to face additional counts 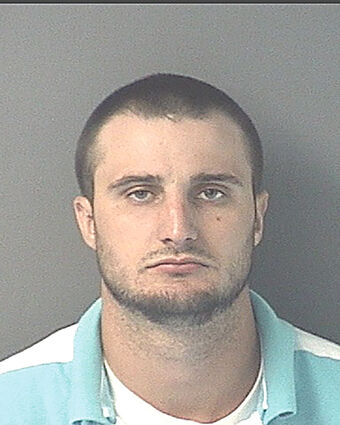 Charges continued to mount against a Brewton man who was originally charged with assault I and he was back in court the following day after he was charged with domestic violence III and two counts of menacing.

Timothy Wade McCall, Jr., 33, 127 Girlie Lane, was originally arrested on the assault charge and during an Oct. 12 bond hearing was given a $50,000 bond. McCall was scheduled for another bond hearing Wednesday afternoon on the domestic violence and menacing charges.

Court records show that on Oct. 8, McCall used a pocket knife to stab and slash a male victim multiple times to the vict...