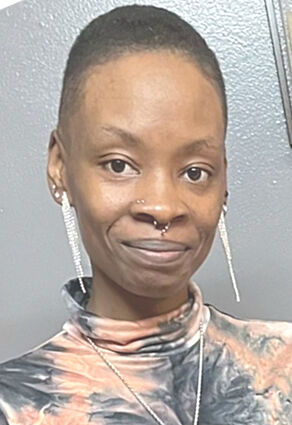 A motorist traveling down Highway 113 near Flomaton Sunday evening pulled off the road to go to the bathroom. After entering the woods he discovered a body, which turned out to be Latonya Antionette Baxter, who was reported missing from Pensacola on Sept. 12.

Escambia County (Ala.) Sheriff Heath Jackson said his office received a 911 call about 6 p.m. Sunday from the motorist, who had stopped to use the bathroom on the side of Carol Lane off of Highway 113.

Sheriff Jackson said deputies and investigators responded and the motorist showed them where the body was.

"We secured the scene and no...