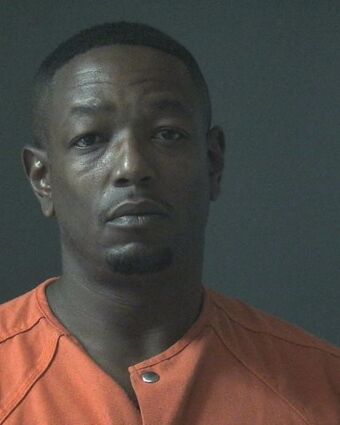 Three Iowa residents were arrested on multiple drug charges in Escambia County, Ala., after officers found oxycodone, hydrocodone, methamphetamine and marijuana inside their vehicle. 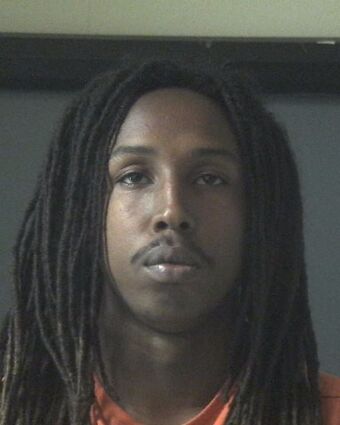 Officers also found a pistol inside the vehicle and neither Altman or Brown had a permit. Records also state that Altman was a convicted felon from Iowa and the firearm was found within his reach. Altman was convicted on a misdemeanor domestic violence charge and later a felony count of possession of a controlled substance, crack cocaine in 1999.