Barlow's parole hearing up next 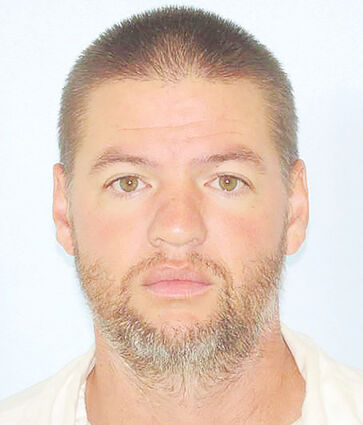 Shannon Dean Barlow was 15-years old when he murdered his stepmother Kathy Victory Hall Barlow, 40, and his stepsister Angel Hall, 12, on Oct. 10, 1993 inside their Nokomis home. Barlow pleaded guilty and was sentenced to life in prison.

Now 43, Barlow has a hearing scheduled in early August before the Alabama Bureau of Pardons and Paroles to see if he should be let out of prison.

Escambia County District Attorney Steve Billy said he will definitely oppose Barlow's release and will attend the parole hearing in Montgomery if COVID-19 protocol's are lifted by then.