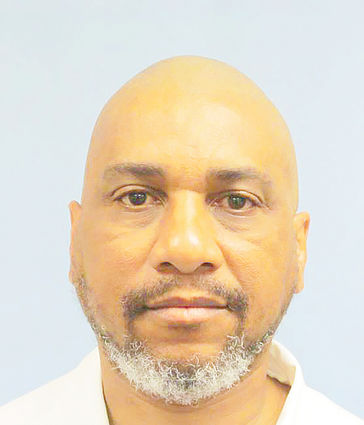 Edward Russell Dubose was scheduled to go before the Alabama Bureau of Pardons and Paroles Wednesday seeking release from a life sentence he received for the 1988 kidnapping, rape, sodomy and murder of 16-year old Stephanie King.

As of press time Wednesday the Tri-City Ledger had not heard about the parole board's decision.

King was a student at T.R. Miller High School when she was abducted from Alco Baptist Church on Oct. 22, 1988.

In 1990 Dubose was convicted of capital murder and sentenced to death. Dubose's conviction was overturned and a new trial was ordered. Prior to the second trial...