Flomaton man is escorted out of court

Flomaton man is escorted out of court 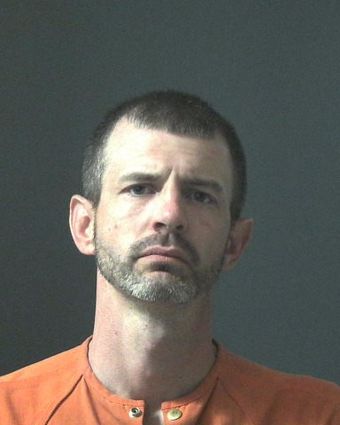 A Flomaton man arrested on multiple theft charges had to be escorted out of his bond hearing by sheriff's deputies after claiming he was not guilty and accusing deputies of assaulting him and "snatching' him around while inside the courtroom.

Emanuel Rabun Bethea, 35, who said he lived on Palafox St., in Flomaton, was jailed on $250,000 bond on charges of burglary III, receiving stolen property II and two counts of theft of property IV.

During a bond hearing last Thursday before District Judge Eric Coale, Bethea refused to sign any documents presented to him by the judge.