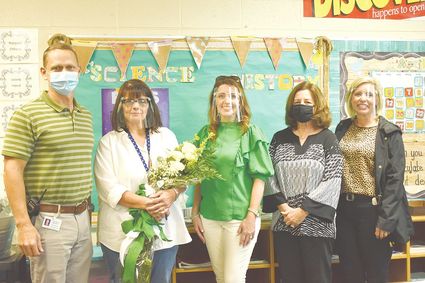 Henderson is in her 23rd year teaching sixth grade math at FES, with 27 years total in education. A native of Walnut Hill, Fla., Henderson taught in Georgia from 1988 to 1992, then returned to her hom...