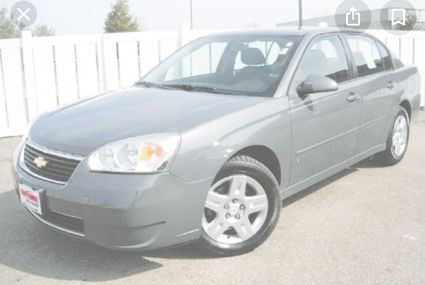 The East Brewton Police Department is seeking the public's help in locating three suspects who were involved in the Monday morning break-in at Cottrell's Home Town Pharmacy who are believed to have left the scene driving a Chevrolet Cobalt.

Police Chief Kenny Brazille said the police department received a 911 call about 1:30 a.m. alerting the police to the burglary at 305 Forrest Ave. Brazille said someone pumping gas across the street at the Shell Station saw the two suspects smashing the front door glass and entering the building.