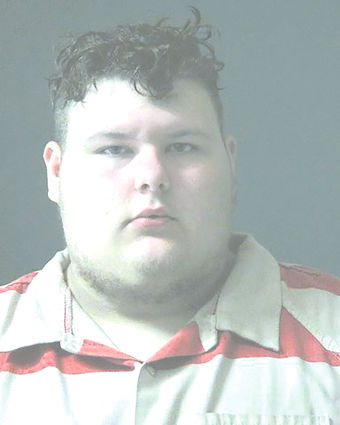 An 18-year old Brewton man is facing several sex charges after being arrested for sexually abusing an 11-year old boy.

Tristan Dakota Sinclair, 834 McGougin Road, is charged with two counts of sodomy I, sexual abuse of a child under the age of 12 and two counts of enticing a child for immoral purposes.

During a bond hearing Monday before District Judge Eric Coale, District Attorney Steve Billy recommended a bond of $300,000, which was granted by Judge Coale. Conditions of his bond, should he be released, are that Sinclair is to have no contact with the alleged victim or any child under the...