Roley accused of fondling a young female; officials say there may be more victims 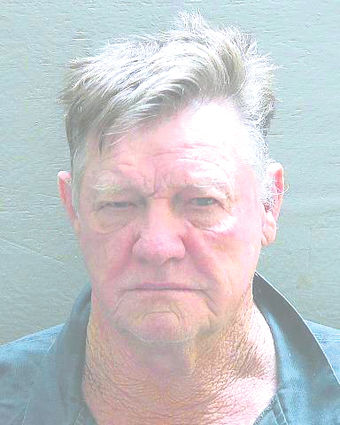 A Bratt man was arrested Feb. 17 and faces sexual battery charges following an investigation into allegations he inappropriately touched a child and officers said the incident was captured on a cell phone.

David Lee Roley, 69, 5820 N. Highway 99, was arrested and charged with three counts of felony molestation on a victim younger than 12 after the victim told a guidance counselor at her school that the man she rides horses with, identified as Roley, touched her inappropriately, according to an Escambia County (Fla.) Sheriff's Office report. The exact age of the victim was not released.