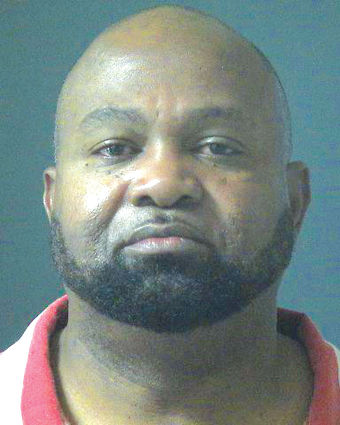 A 52-year old Atmore man was jailed on $200,000 bond on charges of rape II and sexual abuse II for an alleged sexual encounter with a 15-year old girl.

"I've never been in trouble and I'm not guilty of this," Simmons told the judge.

According to court documents Simmons is accused of having intercourse with the underaged girl on or about Nov. 1, 2018.