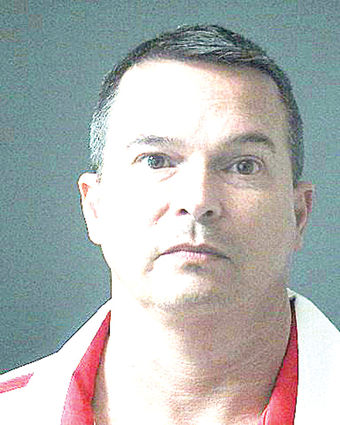 A 47-year old Flomaton man has been arrested on sexual abuse of a child less than 12 years of age for allegedly abusing a 9-year old girl.

Michael Obrien Crenshaw, 1079 Jordan Road, was also charged with enticing a child for immoral purposes. If convicted, Crenshaw could face up to 30 years in prison.

Court records also show Crenshaw's father, Patrick Crenshaw, 73, is a registered sex offender after pleading guilty on Dec. 14, 2010 to sex abuse of a child under the age of 12.