Two shot, one jailed in shooting 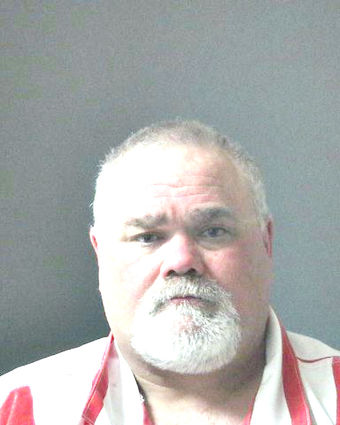 A 51-year old Flomaton man was released on $1 million bond Tuesday after being charged with two counts of attempted murder in the shooting of two other Flomaton men while attending a birthday party Jan. 30.

Escambia County Sheriff Heath Jackson said deputies were dispatched about 8 p.m. Saturday to the 400 block of McMurphy Lane in reference to shots being fired. When deputies arrived they made contact with two adult males who were suffering from gunsh...