Riley cared enough to help others 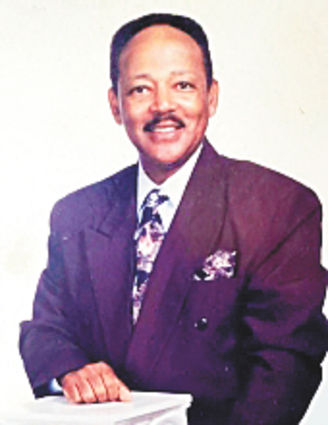 Century and the surrounding communities are mourning the death of resident Gary Riley, who died

Saturday, Dec. 19 at the age of 75. Riley served on the Century Town Council for two decades and was known by many for his 'easy-going' attitude and kindness.

A native of Pensacola, Riley was elected to the Century Town Council in 1999, where he served continuously until 2019, when health problems kept him from running for re-election.

Riley served on the council with Mayor Henry Hawkins, who was elected into office in 2016.

"Its been a joy and a pleasure to work with him, concerning the town,"...