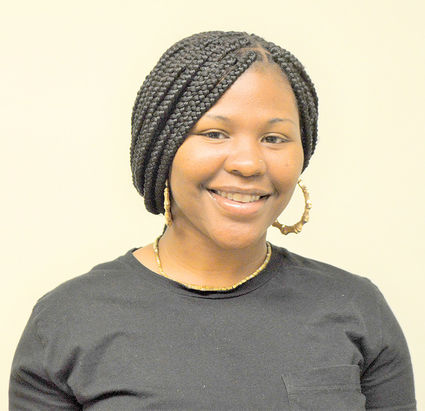 An Atmore woman has been charged with two counts of attempted murder and one count of criminal mischief II for allegedly shooting into two occupied vehicles and one unoccupied vehicle.