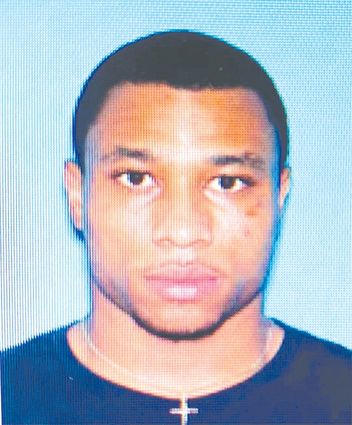 Atmore police continue their search for Rodarious Tyrig Dailey, 22, who is wanted for murder in the Nov. 27 shooting death of a 17-year old Atmore teenager.

Police Chief Chuck Brooks said shortly before 3:30 p.m. Friday, police received a 911 call in reference to someone being shot at 163 Harris St.

When officers arrived at the scene, they discovered the male victim with a gunshot wound to his upper body. The 17-year old, whose name has not been released, was transported to Atmore Community Hospital where he later died.

Brooks said witnesses at the scene told officers the victim was sitting...