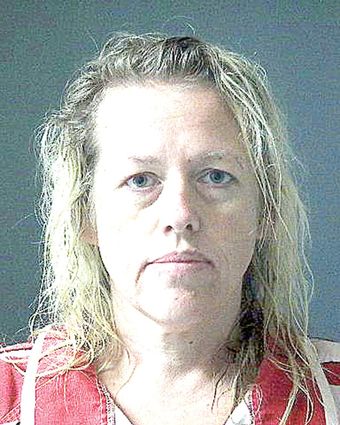 An East Brewton woman and her boyfriend were arrested last Wednesday after East Brewton police executed a search warrant at their 504 Dailey St. residence and seized a large quantity of illegal drugs and found multiple items police believe were stolen during a rash of burglaries in and out of East Brewton.