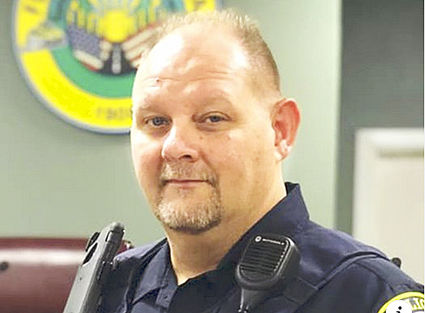 Flomaton Police Capt. Scott Walden resigned his position Friday, a day after he was placed on paid administrative leave for his post of Facebook that generated more than 500 calls to the Flomaton Police Department complaining about the post and wanting him immediately fired.

Walden's Facebook post was in response to a post by Susanne Glass that read "The idiots that voted for Biden hated Trump enough to throw the country away. Thank the lying liberals and democrats news media."

Walden's response read "they need to line up ev1 of them and put a bullet in their skull for treason".