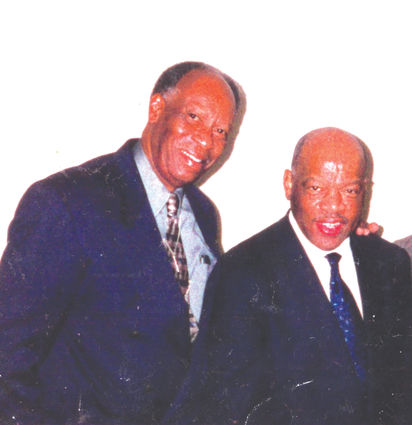 Brewton resident H.K. Matthews said he met John Lewis for the first time in 1965 just prior to the famous 'Bloody Sunday' as protesters began their march from Selma to Montgomery across the Edmund-Pettis Bridge.

Matthews, 92, said that one day changed the course of civil rights and he thought about Lewis, who died Friday at the age of 80.

"I met John during the Selma to Montgomery march," Matthews said this week. "He was 25 at the time."

Matthews said while many remember Lewis as...