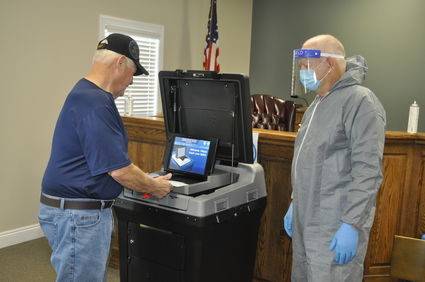 It's on to November with Tommy Tuberville and Jerry Carl claiming their respective Republican nominations Tuesday and James Averhart clinching the Democratic nomination in runoff elections that were delayed from March 31 due to the COVID-19 pandemic.

In the runoff for the Republican nomin...