Royce seeking a seat on council

Running for the District 5 seat in Brewton 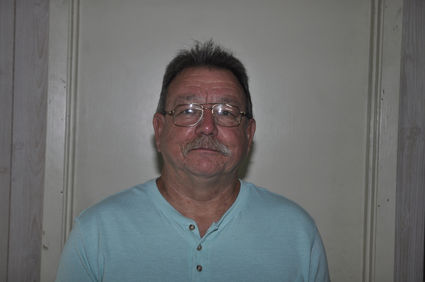 Richard Royce has spent his life in public service as a firefighter and a sheriff's deputy. The Brewton resident now wants to take that public service to another level as he announced he will be a candidate for the District 5 seat on the Brewton City Council in the Aug. 25 municipal elections.

"I've lived in Alco for 48 years," Royce said. "When my wife and I got married we bought a home in Alco and raised two children there. We're still there. I have something to offer to the people of that district."

Royce, 68, is a native of Selma being born there when his father was stationed at Craig A...