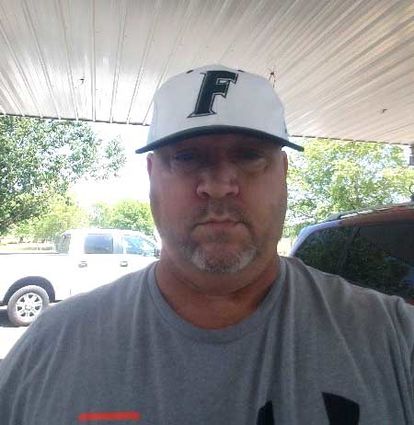 When baseball returns at Flomaton High School the Hurricanes will have a new coach at the helm with Tuesday's hiring of Coy Campbell, Jr., who will take over the baseball program.

The Escambia County School Board approved the transfer of Campbell from W.S. Neal High School as a driver's education and physical education instructor. He will also be the head baseball coach.

Flomaton Principal Scott Hammond said Keith Nall, who was serving his first year as the Hurricanes' coach this year before the COVID-19 pandemic shutdown spring sports, will remain as an assistant on Campbell's staff.

"He'll fit in very well with all our good coaches," Hammond said of Campbell.

Campbell, 50, is a native of Century and a 1987 graduate of Century High School. He attended Patrick Henry Community College in Monroeville on a baseball scholarship. He went on to get his bachelor's degree in physical education and driver's education at the University of West Florida and received his master's degree in administration at UWF.

Campbell served as baseball graduate assistant at UWF from 1995 to 1997, coaching infield and first base.

In 2001 Campbell took over the reins as head baseball coach at W.S. Neal High School in East Brewton and later served as the school's assistant principal.

His 2013 Neal team built a 30-0 record before dropping two games in the playoffs to Trinity in Montgomery to finish the year 30-2.

Campbell said it was hard to leave W.S. Neal after 19 years but felt it was time for a change.

"I couldn't ask for anything better than W.S. Neal," Campbell said. "I know I left Neal a better place than when I got there."

Campbell said he's also looking forward to getting closer to home with his mother living in Century and his father living in Molino.

"I'm rejuvenated and ready to get started," he said.