LoDuca fulfilling a dream for military 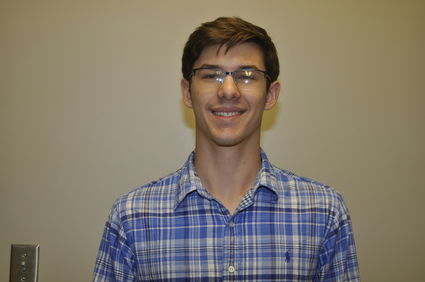 Growing up, Samuel Victor LoDuca had his sights set on joining the military. The dream for the T.R. Miller High School senior is close to becoming a reality with three nominations to the U.S. Military Academy at West Point, N.Y., and a nomination and acceptance to the U.S. Naval Academy at Annapolis, Maryland.