Odom taking his talents to Kansas 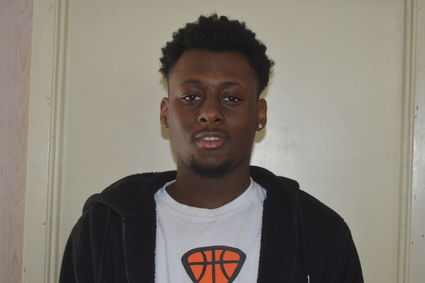 Da'Shun Odom was a key piece of the 2018 Flomaton High School football team that captured the school's first state championship. The former Hurricane is about to become a Blue Dragon after signing to continue football at Hutchinson Community College in Hutchinson, Kan.

Odom will be leaving Friday to begin spring classes at Hutchinson and will be able to participate in spring training.

A separated shoulder during the playoffs of the 2018 championship run forced Odom to sit out a year, even though he played in the title game a week after the injury. Odom said his first love was basketball, bu...