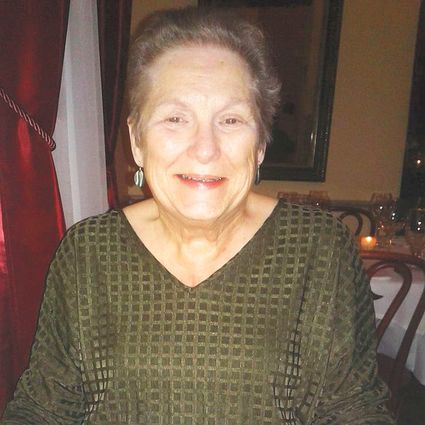 The community of Jay is mourning the death of former Mayor Jacqlyn Barraud Stewart Ard, 73, who died Sunday, Dec. 1, after a brief illness.

"Mom grew up in Santa Rosa, Calif., and when she graduated, she moved to San Francisco," said Ard's daughter, Dr. Marian Stewart-Griffin. "While living there, she met my dad, Haywood Stewart, at the Army base."

The two married in 1966, and lived in Jay during the 60s. Griffin said the couple moved all over the state of Florida. They live...