The stones of William Station Cemetery 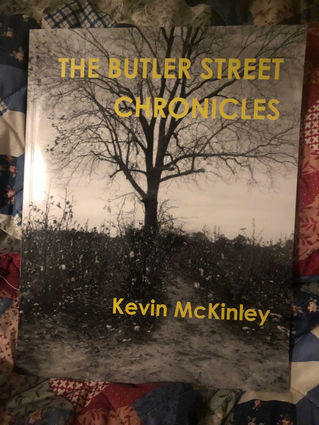 Available now for $15 and Saturday November 23, 2019 at the Canoe Homecoming in beautiful downtown Canoe, Ala.

The use of Williams Station's original cemetery continued through the first decade of the 20th century. Thereafter, many bodies were removed to Oak Hill Cemetery. Yet in the quite, lonely cemetery at the west end of Church Street rests the memories of an earlier time.

Some of the graves were merchants and business owners. Some were saw mill workers who came to the Williams Station earn a living. One example is Nick Reaves. According to The Atmore Record of November 17, 1910, the young man suffered a badly mangled hand and arm at the Peavy Mill around November 7, 1910 . Reaves was transport...