Chickamauga: Where the fight began 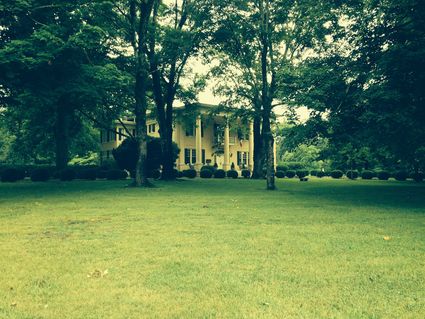 This home near the Chickamauga battlefield served as a Union hospital during the battle. It was over run by the 1st Alabama Cavalry.

By September 17, 1863 the stage for the Battle of Chickamauga was set. Longstreet's desperate and fatigued men had arrived in the area after a two week train ride from Virginia. Forrest, Bragg and nearly all of the best Confederate officers and regiments now converged on the tiny town of Crawfish Springs which was the site of the battle along Chickamauga Creek. Within 48 hours the greatest Confederate victory in the West would be won.

Chickamauga Creek winds its way northward after crossing the La Fayette Road at Lee and Gordon's Mill on the Georgia side of the line. The first large scale...