A galvanized yankee in the old west 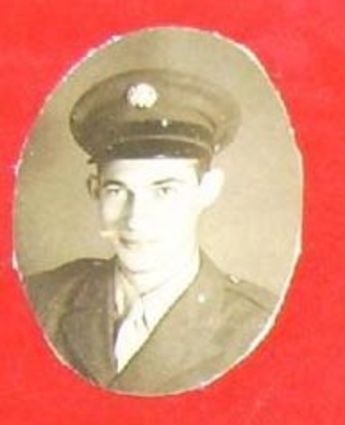 Emmett Mixon was the grandson of Canoe's Galvanized Yankee

The years between 1861-65 were a trying time for those involved in the War Between the States. Adding to the turmoil was the misery experienced by those in captivity on both sides of the Blue and the Gray.

Among the worst prisoner of war camps was Camp Douglas, Illinois which was located in what is today's Chicago city limits. In late December 1862, a very young Monroe County lad by the name of Private John William McKinley was captured at the Battle of Murphysboro and sent to the camp. In those days, Camp Douglas had not gained quite the reputation that it would gain later in the war.