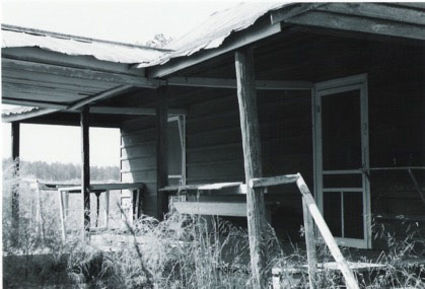 Throughout the South various subcultures impacted the years leading up to the war in a variety of ways. While the society of the time was influenced by many different factors, the effect of hunting on the Southern mindset and its effect on the war are often overlooked.

From the time the first settler crossed the Blue Ridge with a Kentucky Rifle in hand the South would forever be under the spell of the hunt. Early hunters took part in the deer trade, sold pelts, or trapped beavers for income. Just as important was the meat provided for the family dinner table.

By the time of the War Betwee...