The men of Armistead's Regiment 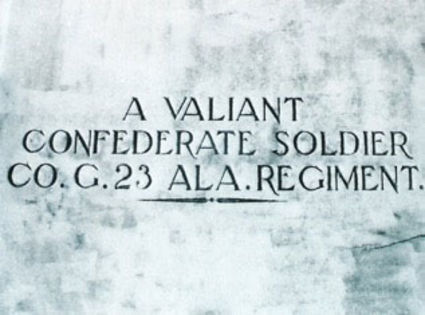 A tombstone at Montgomery Hill Cemetery near Boatyard Lake.

In times of old, great armies made up of men and animals moved across our piney woods and fields in search of battle and plunder.

Whereas such opening sentences serve to stir the imagination and curiosity it doesn't tell the personal stories of thousands of individual soldiers who were the spoke in the wheel, metaphorically speaking; these were the men who camped along the creek banks and rode patrol along our railroads and dirt roads during the period 1861-1865 during a time which many of us refer to as The War Between The States.

In his book Armistead's Regiment, Christopher Lyons of C...