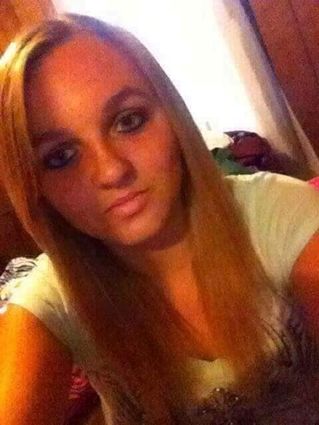 A single-vehicle crash Jan. 15 on State Road 87 in Santa Rosa County, Fla., claimed the life of two East Brewton people, according to the Florida Highway Patrol.

Kenneth Tanner Mason Few, 21, and Jessica M. Haveard, 19, were ejected from the Jeep Patriot Few was driving northbound on State Road 87 when it began traveling off the roadway and onto the east shoulder.

The Jeep collided with a culvert at Hopewell Road and became airborne. The Jeep landed at an angle and began rolling over after crossing Hopewell Road.

The driver and passenger were not wearing seat belts and were confirmed dead...